Video: Why Turkey has struggled with assimilating minorities 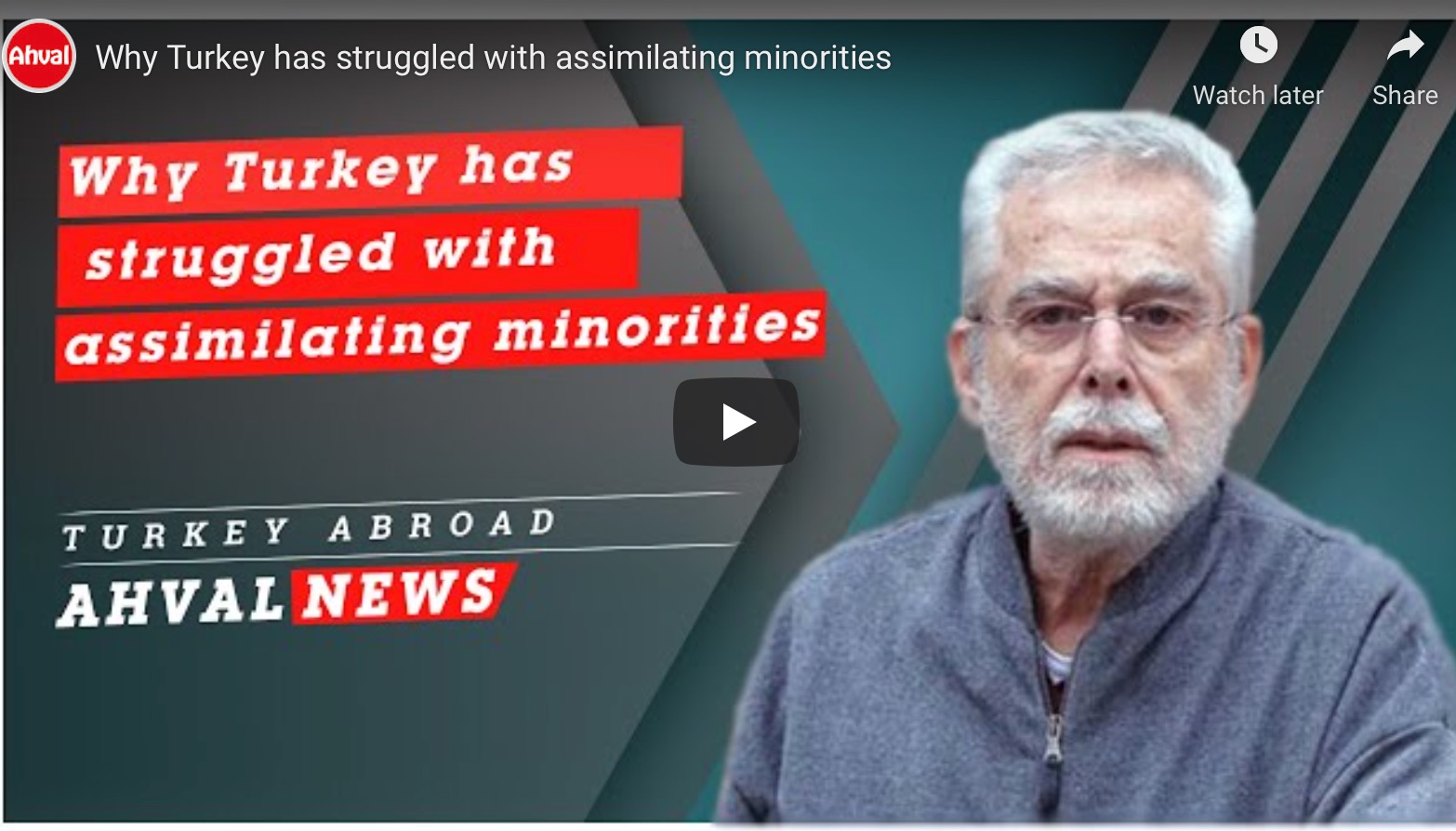 Turkey has struggled for decades at assimilating its minority populations and the reason why has roots going back to its founding in 1923.

The Anatolian peninsula where Turkey is situated has long been a bridge between different peoples from the east and west. Over the centuries, many groups have called different parts of it whole even as the dominant group remains ethnic Turks. However, Turkey has for the last century struggled to treat every citizen within its borders as equal.

Dr. Baskın Oran, an emeritus professor at Ankara University who is an expert on nationalism and minorities in Turkey, described the struggle to fully assimilate non-Turks as distinct in some ways but not in others, during a podcast with Turkey Abroad.